I was approached by a London video production company to work on VFX for a music video for Casey Lowry. I was put in contact with the director, Kate Woodland, we went through her script and story boards and then went through each shot and discussed the vfx where appropriate.

She was very organised with the shot list which made it a straight forward to work together however she didn’t know much about VFX and she had a three-day deadline from after she had filmed the video. This meant that we had to change one of her shots to a simpler picture frame replacement. Her original idea was to have animated pictures on pages of a magazine while the pages were turning. I said this with the other five shots would be too much for the short timeframe. 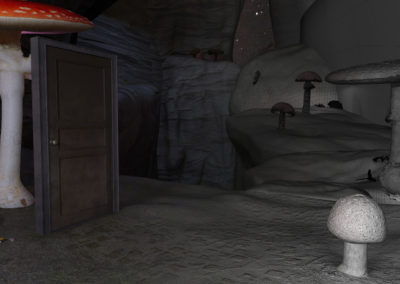 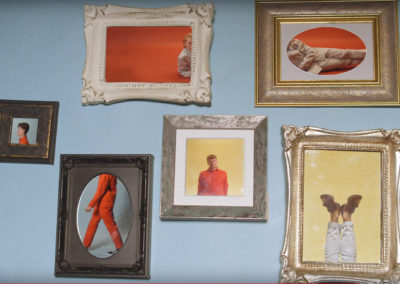 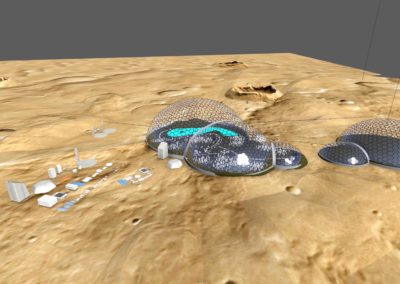